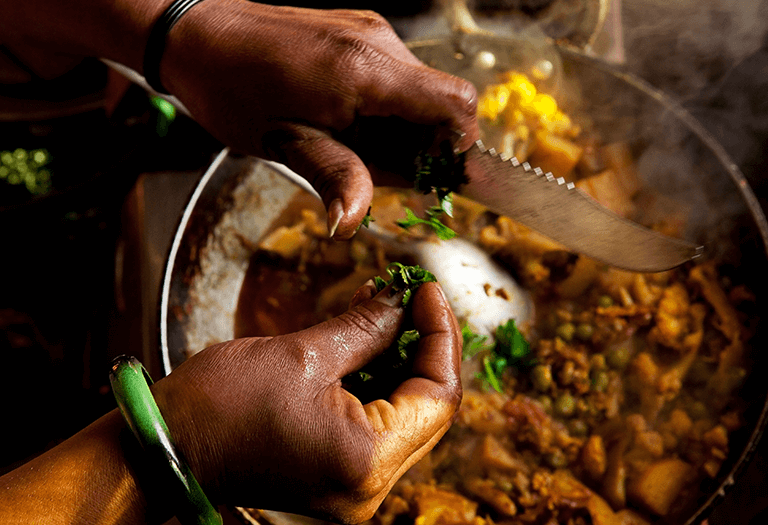 This initiative, which started in 2012, brings together partners from different sectors to work on the enhancement of agrobiodiversity to improve food security and climate change management. North East India Slow Food and Biodiversity Society (NESFAS) is a network of NGOs, institutions, governments, and like-minded people based in Meghalaya, India. Their aim is to enhance local biodiversity and food sovereignty through conservation, promotion, and dissemination of traditional Indigenous knowledge and farming systems.

NESFAS facilitates a mutually respectful dialogue between people with traditional ecological knowledge and those practising modern science. NESFAS focuses on the facilitation of community-level networks to empower local communities to defend their practices and have a voice in food policy at local, national, and international levels. The initiative promotes local agricultural practices by educating consumers on the importance of local food that is responsibly produced, protects the environment, preserves biodiversity and traditional knowledge, enhances health and well–being, reaffirms cultural pride, and recognizes women’s roles. Their innovative work connects elders and young people through a digital storytelling approach, which promotes Indigenous knowledge to the greater public.

Carl Oswald Rangad, the vice chairman of operations, shared two compelling stories about NESFAS’s work. He explained that in their culture, song and dance are typical, so a schoolteacher composed a song about composting to teach people about the process and how to use it. He also told a story about a village called Mawihang, where they had a World Environment Day. Citizens were encouraged to grow deciduous plants, and they covered a hill in trees. A year later, 80% of the trees were still growing. The following year, the community created their own initiative to fill gaps and plant more trees in another location, all with local trees. 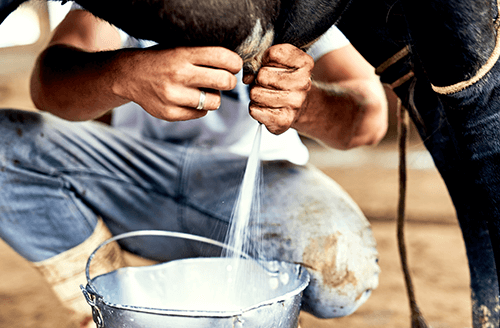 This independent farmers’ cooperative in the United States works to support middle-sized agriculture through a cooperative structure. They believe that agroecology is the only sustainable way forward and that education is the key to this transformation. 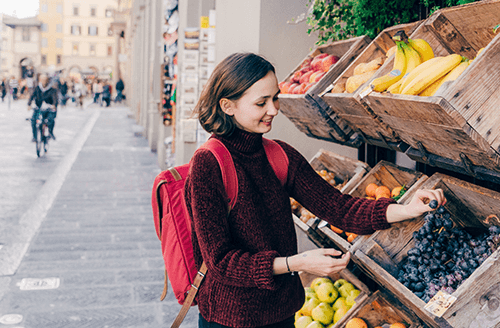 This pact, signed by 150 cities globally and led by Milan, provides 37 suggested actions through voluntary guidelines that work toward sustainable food systems. It also engages with the mayors of cities to recognize their role in making changes. The members meet yearly and network to highlight good practices and policy throughout the cities.

Municipality of Quito takes on COVID-19

Resilience-ready, the Municipality of Quito takes on COVID-19.